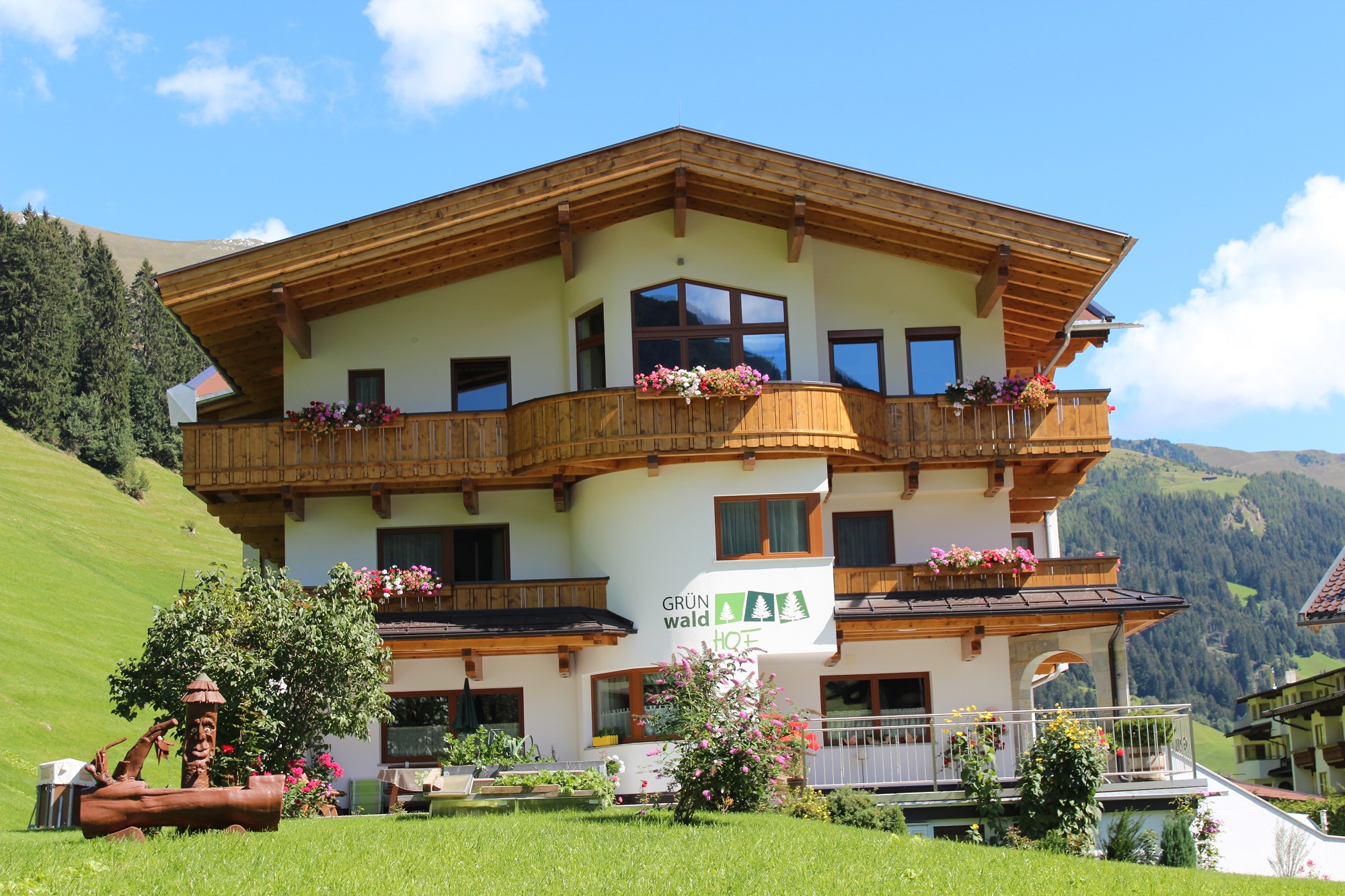 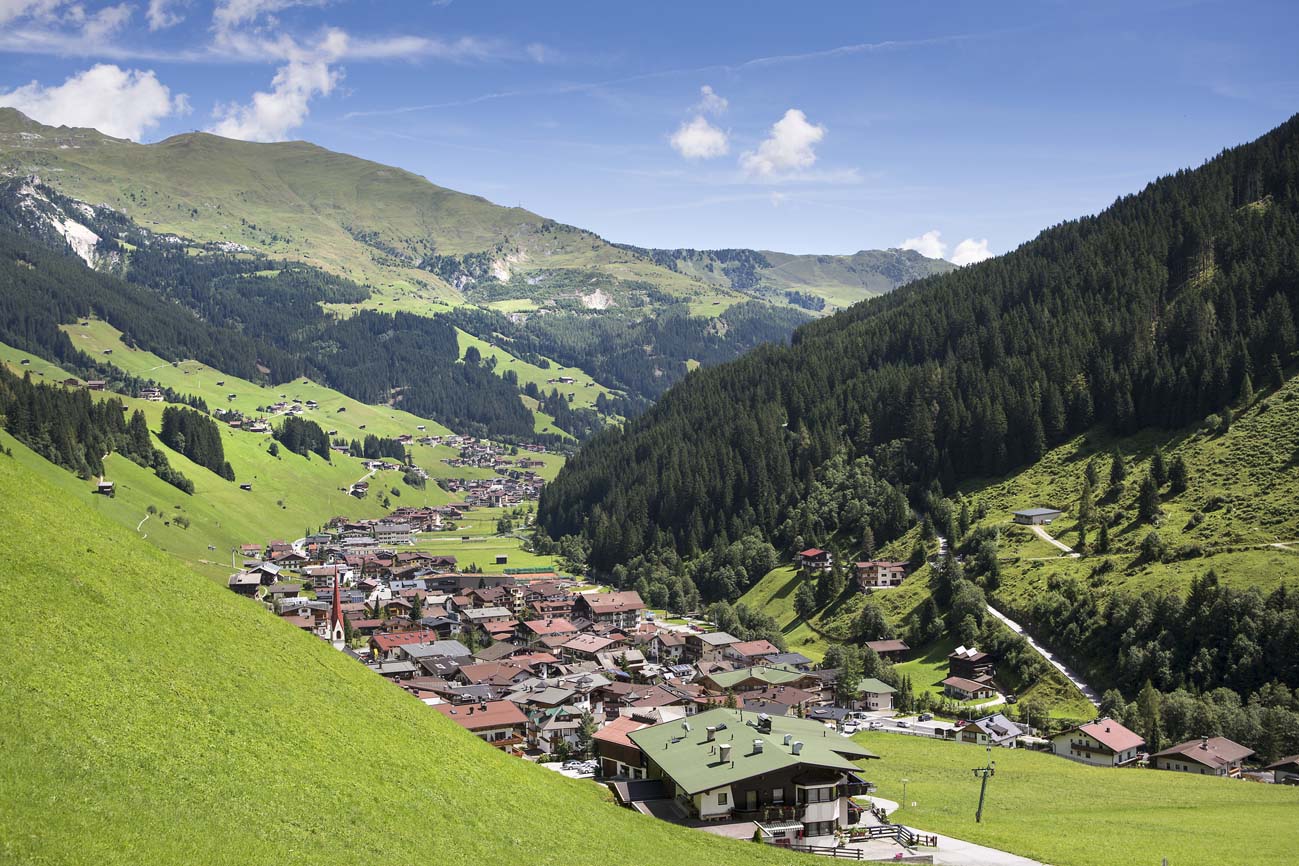 The Grünwaldhof is already owned by the fourth generation.

In 1956 our grandmother Klausner Kreszenz and her husband Stanis took over the farm from her father Sigmund Geisler. Since the old buildings were very dilapidated, renovations had to be made bit by bit with a lot of effort and manual labor. 1960 stable Eggalm "Niederleger", 1982 stable Eggalm "Hochleger", 1963 Almhütte, 1965 the home stable.

In 1971 the house was rebuilt and equipped with guest rooms and thus began in 1972 to accommodate guests from near and far. Already 12 years later in 1984 Franz Klausner took over the parental business. A few years later in 1989, the guest accommodation was taken over by his wife Gertraud Klausner.

After a complete renovation in 2012, the Grünwaldhof shows itself in a modern and natural style. In 2015, the business was signed over to Hannes Klausner with family and is continued with heart and soul. Thanks to 4 generations, the Grünwaldhof is now what it is, because everyone has contributed piece by piece.